Looks like something didn't load right, please reload this page.

Given the current climate, many authorities are placing restrictions on restaurant openings. We are continuously updating the availability of our partners to reflect these measures. Learn how to support your local restaurants. 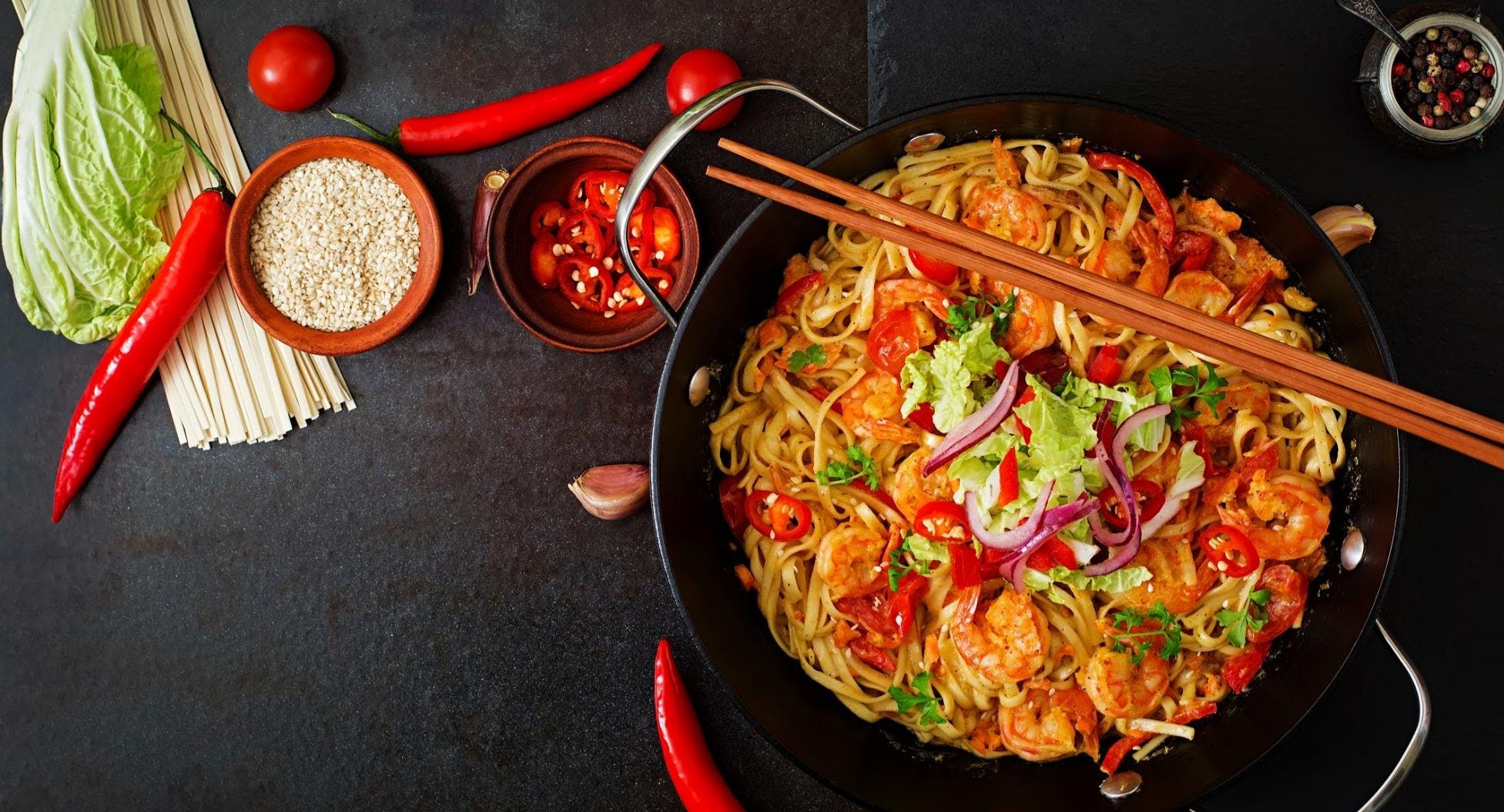 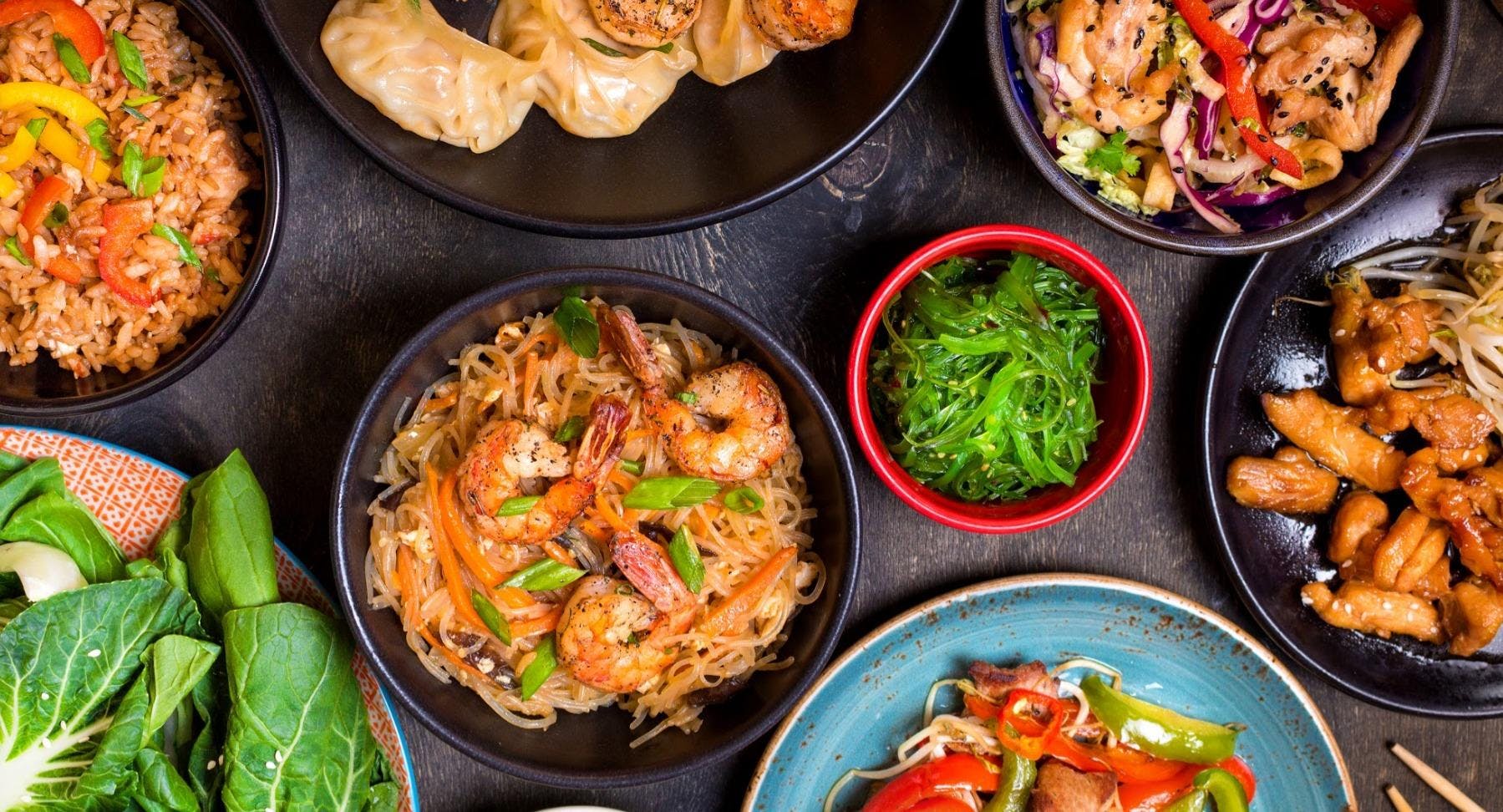 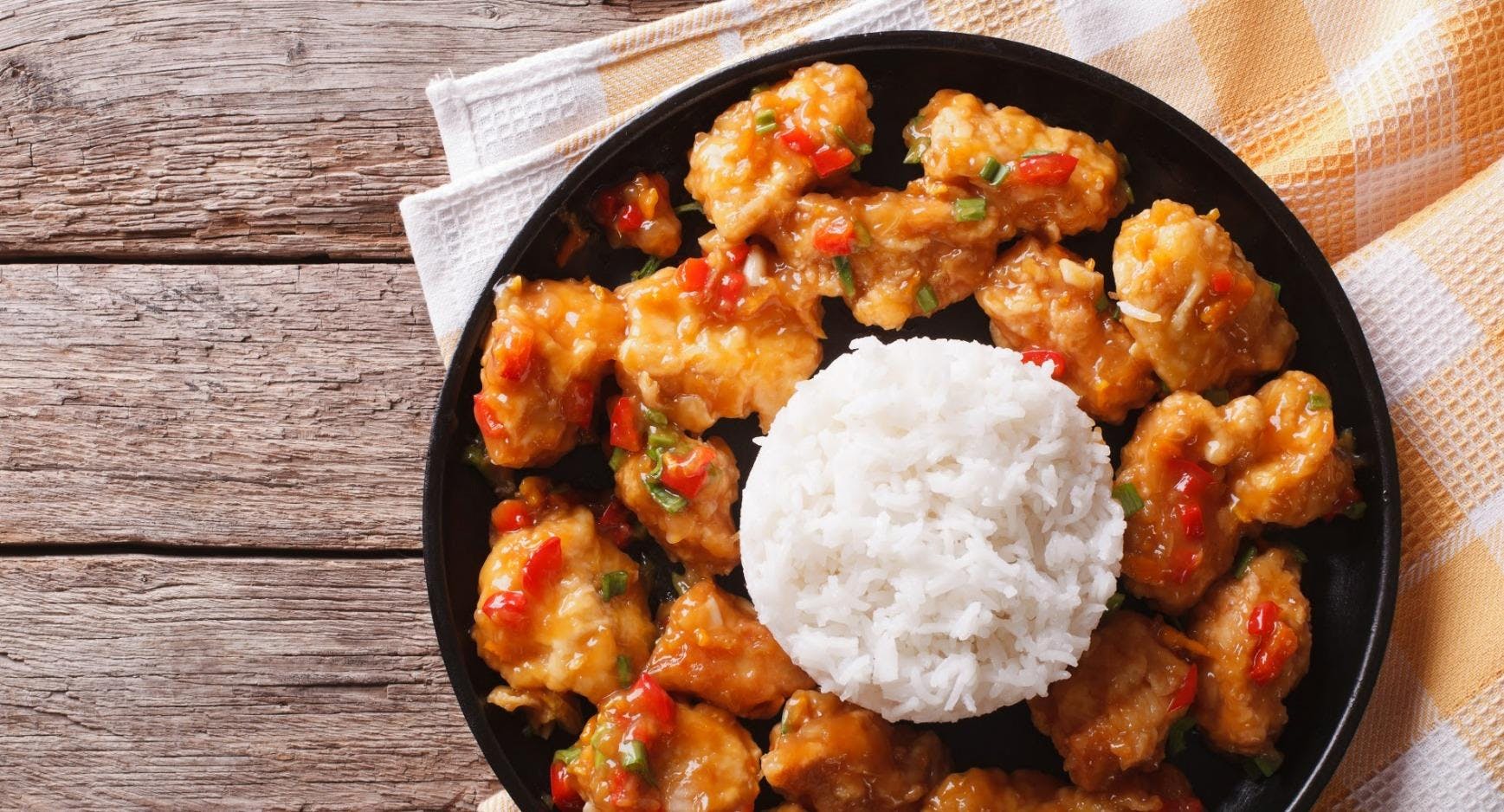 Browse menus from restaurants like Chuan Wei Chuan. We try to update our menus as often as possible to provide you with the most accurate results. Get excited for your meal by checking the prices and food offering before heading to Chuan Wei Chuan. Quandoo does not guarantee prices or the availability of the displayed menu items on Chuan Wei Chuan.

Has options that are:

Get a table before they're gone

Nearby Points of Interest